Remember that old joke “waiter there’s a bug in my bowl of soup”? The joke isn’t as funny when it comes down to real business.

According to a report published by the Center for Economics and Business Research, in 2014, there was an increase of more than $6 billion in business operating costs as a result of pest infestations. In addition to that, losses were estimated at $13 billion.

Shocked? We are just getting started. Let’s take a look at the impact of pest infestations on businesses.

The fact of the matter is, people don’t pay much attention to the problems that pest infestations can create for businesses. In reality, these are nothing short of catastrophic.

It’s not just about the money either. The worst thing for a business is to have a bad reputation in the eyes of the customers and pest infestations do just that. Furthermore, they can also damage the products.

Surveys too support these claims. According to research results, 66% respondents agreed that pest infestations lead to problems like compensation claims. In addition to that, 65% of people agreed that pest problems also resulted in an increase in customer complaints.

Just think of it this way. If you were running a business and had negative feedback on social media, it would detract others from trying out your products. This is why it’s so important for companies to make sure that they maintain a positive image in the eyes of the customers.

All of us are aware of the damage that pests cause to property. We also know about the health problems that pests can lead to as well. Just think of the pests that are commonly found in properties. 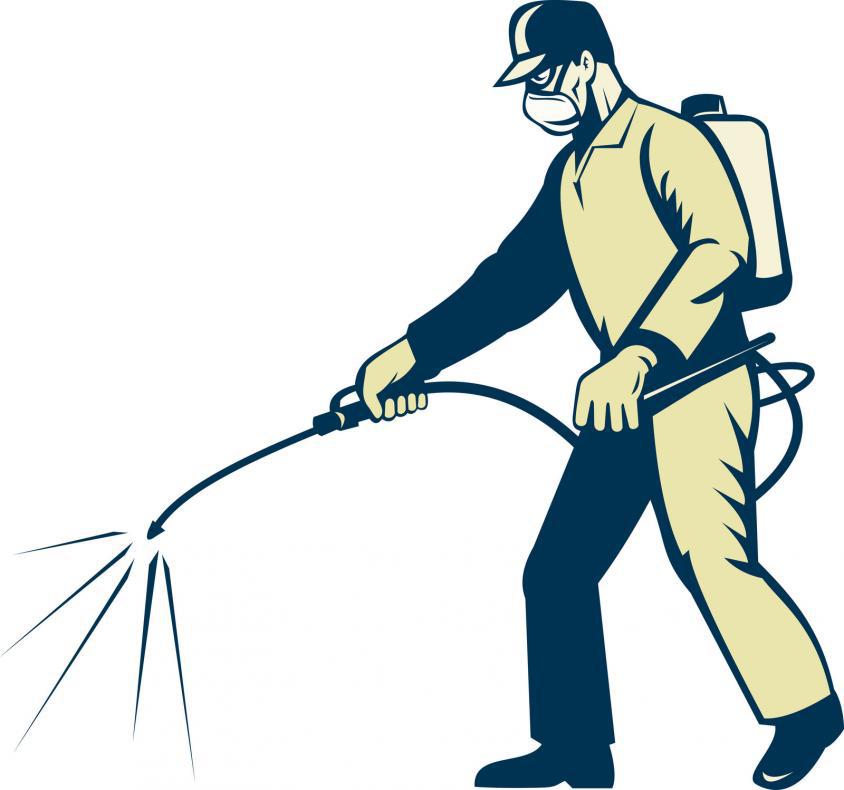 In fact, rats are responsible for almost $20 billion in property damages. They have the tendency to gnaw through almost anything. This includes pipes as well as walls. You can imagine the problems they can cause.

Furthermore, they also carry various diseases. For a company this can be a major problem since it can result in employees getting sick.

It can also cause the company legal trouble because authorities might take action against them for not providing them with safe working conditions.

These are just some of the reasons because of which we suggest that you get in touch with a company that offers pest control services. Xterminator Pest Control can help.

We offer a wide range of services, which include termite prevention among others. Contact us at 740-454-8000 for further information.

Pests That Can Wreak Havoc During Winter – Infographic